Our practice clarifies and treats women with repeated miscarriage (habitual abortions), previous pregnancy complications (pre-eclampsia, HELLP syndrome, fetal growth restriction or stillbirth) and repeated failure of ICSI / IVF. Repeated miscarriage and ICSI / IVF failure but also in cases of severe pre-eclampsia or HELLP syndrome immunological rejection reaction or disorders of blood flow or clotting can often be detected and an active or passive immunotherapy and optionally blood thinning treatment can be initiated.

Around 250 women annually receive immunotherapy in the special practis for preventing repeated miscarriage, preeclampsia / HELLP syndrome or repeated ICSI / IVF failure. Immunotherapy in women with recurrent miscarriages or ICSI / IVF failure will be performed at least until 24 weeks of gestation and in women with pre- eclampsia / HELLP syndrome, fetal growth restriction or stillbirth until 36 weeks in 3 to 4 week intervals.

Furthermore, we supervise and treat pregnant women with various hereditary and acquired autoimmune diseases such as immune thrombocytopenia (ITP) or acquired hypogammaglobulinemia. In most of these cases an individualized immunotherapy is given throughout pregnancy while particular emphasize is given to blood flow properties in terms of placental supply and the risk of hyper viscosity.

Another focus of our unite is the consultation and treatment of women at high risk of thrombosis in advance of a planned hormone therapy (anti conception, menopause, cancer treatment) or during pregnancy in addition to women with increased bleeding tendency (strong period, mucosal bleeding, prolonged bleeding times, unexplainable blood loss after surgery). 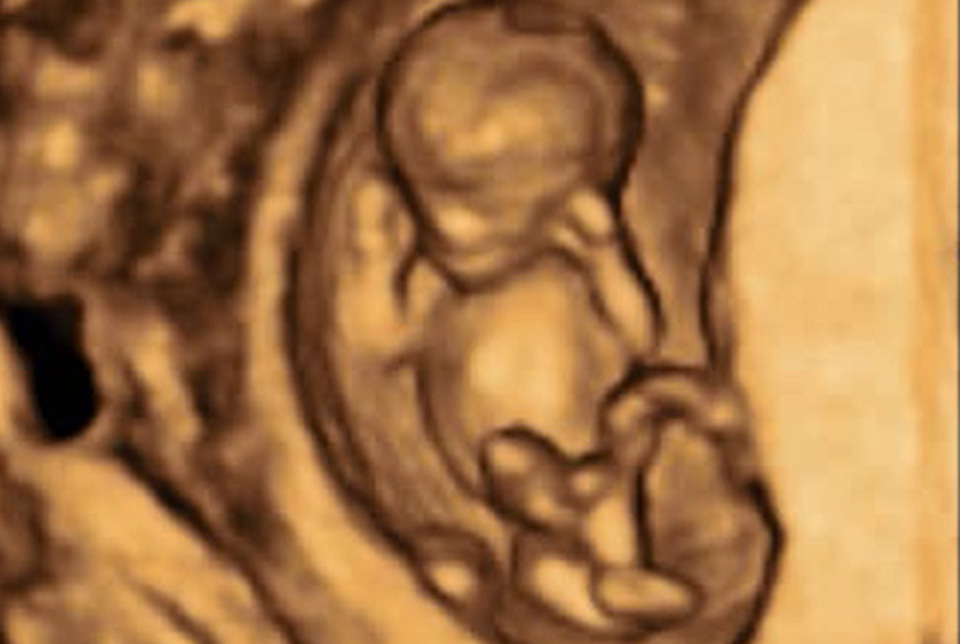 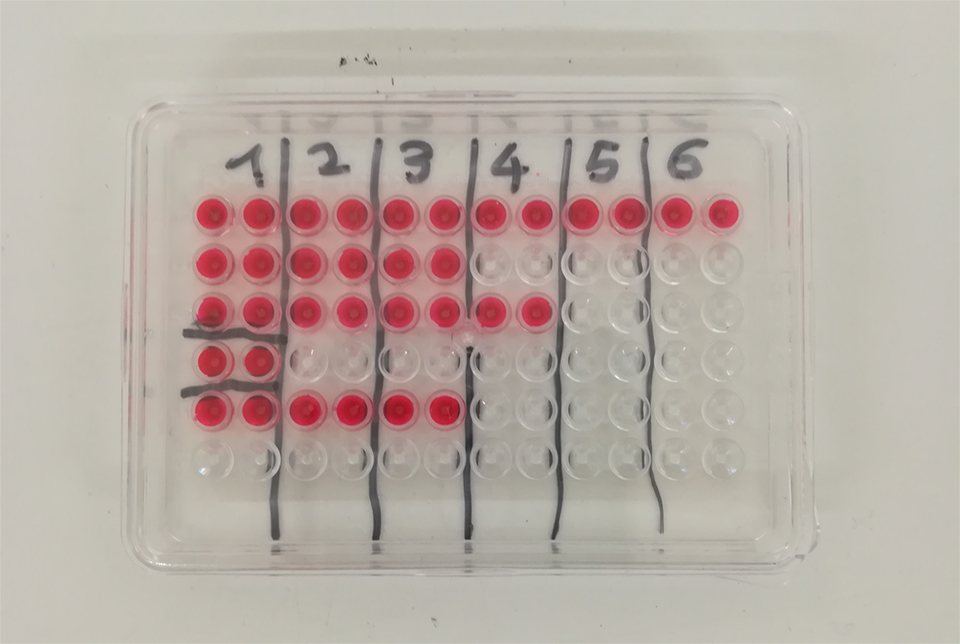